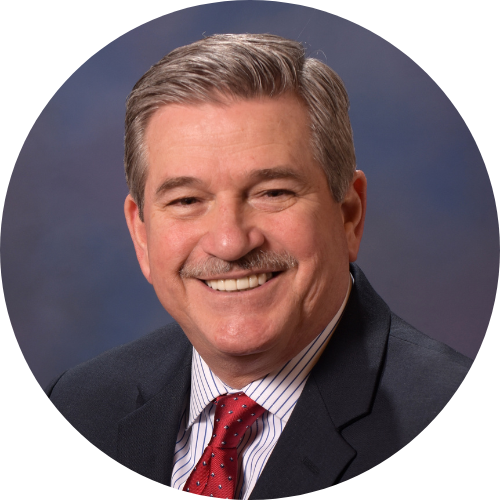 Mr. Keith has more than 40 years of experience in government finance and public administration. He began his career as a state examiner for the Ohio Auditor of State.  He subsequently served eight years in the Montgomery County Treasurer’s Office. He was appointed chief deputy auditor in 1991, a position he held for over nine years prior to his appointment as auditor.

He was named Ohio’s Outstanding County Auditor in 2012. He also received a Lifetime Achievement Award from the Ohio Government Finance Officers Association in 2016. Karl is a lifetime member of the NAACP and was awarded the Dayton Realtors’ 2020 Fair Housing Award.